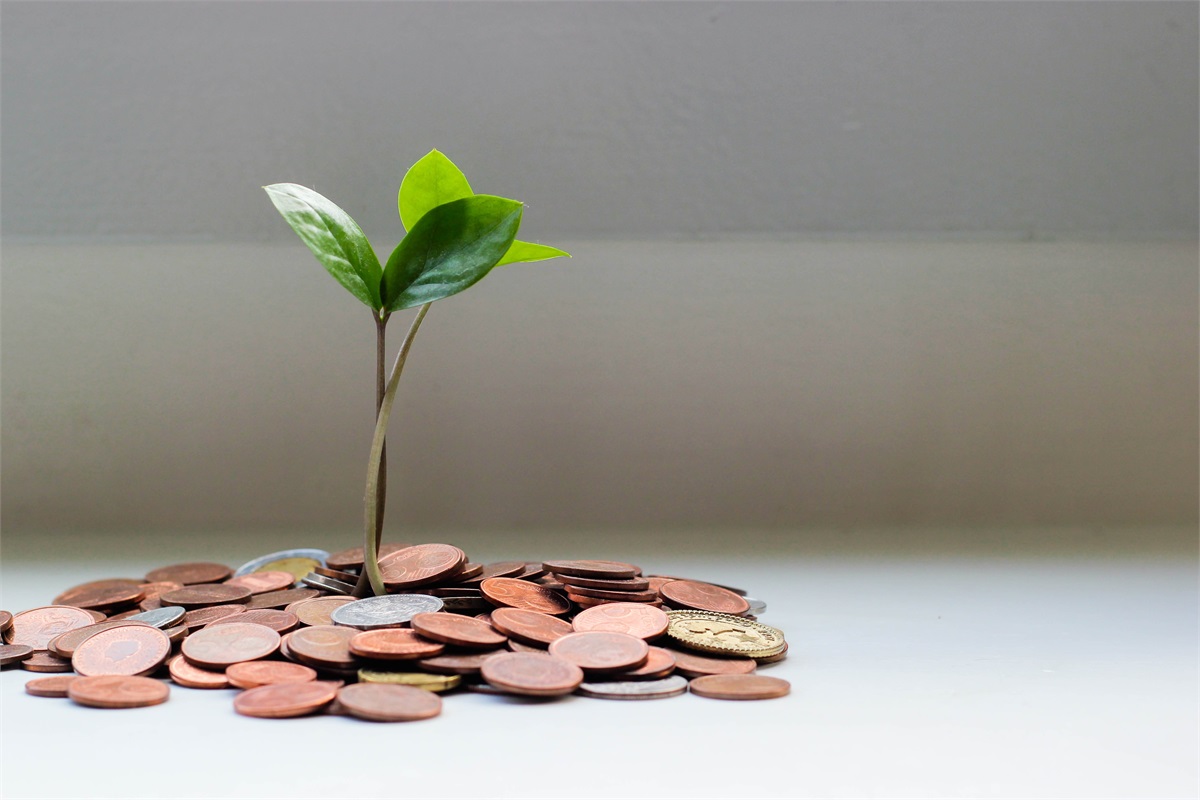 What Is The Alternative Minimum Tax?

Each presidential election cycle, conversations inevitably start about our country's tax code and each candidate's plan to change it. And before we go any further, don't worry, we won't be discussing politics in this article. But when these conversations begin, the focus is often centered on decreasing taxes for the middle and lower class and increasing taxes for the wealthy. This election cycle, there have been recommendations made as to how to change a type of tax that is not very well-known or understood: The Alternative Minimum Tax.

The Alternative Minimum Tax is a form of taxation designed to ensure that wealthy individuals pay what's considered a fair share of taxes on their income. Because of the increased number of tax deductions available to wealthy persons for things such as investment income, business losses and real estate holdings, prior to the Alternative Minimum Tax these individuals could use the rules of the tax code to make sure they paid literally no taxes at all. They would simply use these myriad deductions available to reduce their income to the point where there were no taxes due. To understand how it's possible to pay no taxes, let's do a quick recap of how the IRS determines the amount of income on which you will pay taxes (check out a more detailed description of how taxes work here):

1. When filing taxes, the first step is to total up all your sources of income (salary, part-time employment, rental income, etc.). The total of these amounts is called your gross income.

4. After the standard deduction has been applied, the amount of income left is considered taxable income. This is the dollar amount that will be used when calculating your taxes. After it is applied to the different tax brackets, which is a longer conversation for another day, the amount of tax you owe is determined. But that's not the last straw because there's one more tool that can be used to reduce your taxes: tax credits

In the 1960s, the government found that people were using these deductions and credits to show no income at all, thus avoiding taxes. And to remedy this situation, the Alternative Minimum Tax was born.

What is the Alternative Minimum Tax?

The Alternative Minimum Tax (AMT) is essentially a second way of calculating your taxes. What happens is that your taxes are first calculated in the traditional way listed above, and at the same time a calculation is being performed for your AMT. After both calculations have been completed, the IRS looks at which method would lead to you paying the highest amount in taxes. They then make you pay the higher number. For example, if you calculate your taxes the traditional way and it's determined that you would owe $5,000 in taxes, but the AMT calculation leads to you paying $10,000 in taxes, you would owe $10,000.

Is the Alternative Minimum Tax More Restrictive Than The Traditional Tax Code?

Now even though the AMT code method of calculating taxes is much less forgiving, that doesn't mean you're guaranteed to get hammered by the amount you owe in Alternative Minimum Tax. Thankfully, there are three levels of the AMT Tax Code that can be used to reduce your odds of being heavily impacted by the AMT

To ensure that only high-income taxpayers are subjected to the AMT, the IRS offers an exemption for the first portion of your income. In 2020, the exemption amount for single taxpayers is the first $72,900 of income, and $113,400 for married couples filing jointly. Going back to our original example of a single person earning $100,000, the AMT exemption means the first $72,900 of their income is exempt, and only the remaining $27,100 of their pay is subject to the AMT calculation. This number - the amount of income exceeding the exemption - is referred to as the Alternative Minimum Taxable Income (AMTI). Once they've exceed the exemption, all their income from now until Level 2 will be taxed at a flat AMT rate of 26%. Once they reach Level 2, however, things change.

Once you reach a certain level of AMTI, everything exceeding this amount is taxed at a higher rate of 28%. In 2020, the 28% taxation level begins for AMTI that exceeds $98,950 for single taxpayers and $197,900 for married couples filing jointly. Later, we'll look at an example of a person earning a much higher amount of income to see how the two tax rates are applied. For now, let's head to the third level.

Once your Alternative Minimum Taxable Income reaches Level 3, your ability to use the AMT Exemption starts to "phase out" or reduce. In fact, the amount of exemption you can use reduces by $1 for every $4 you earn over the Phase-Out threshold. In 2020, the exemption Phase-Out for single filers is $518,400 of AMTI and $1,036,800 for married couples filing jointly. Once taxpayers have AMTI that exceeds these levels, the income exempted from their AMT calculation starts to reduce. If their AMTI reaches a level high enough, they could reach the point where their exemption is eliminated. Now you can see that it would take an extremely high-earner to be the slightest bit worried about reaching this level, but that is exactly who the AMT is designed to impact.

After determining how much taxes a person owes under the AMT calculation, it will then be compared to the taxes they would owe under the traditional tax code. Whichever amount is larger, that is what the taxpayer will pay for the year.

To drive home this lesson, let's use an example of a high income-earner who would be subject to the AMT, so you can see how each Level is applied:

During this level, Jane Doe can exclude the first $72,900 of her income from being used to calculate her AMT burden. The income that exceeds this amount - her Alternative Minimum Taxable Income (AMTI) - will be taxed at a rate of 26% until it reaches Level 2. As a single taxpayer, Jane will see the first $98,950 of her AMTI taxed at 26%.

That was a lot! And very complex! But the Alternative Minimum Tax is a very complicated thing. Believe it or not, there's a ton of information we didn't cover about all the things that are and aren't allowed when calculating AMT. But hopefully you now have a grasp of the concept and how AMT is used to ensure that high income-earners cannot avoid paying a certain minimum amount of taxes.

Neither Royal Alliance Associates, Inc., nor its registered representatives, or employees, provide tax or legal advice. As with all matters of a tax or legal nature, you should consult with your own tax or legal counsel for advice.