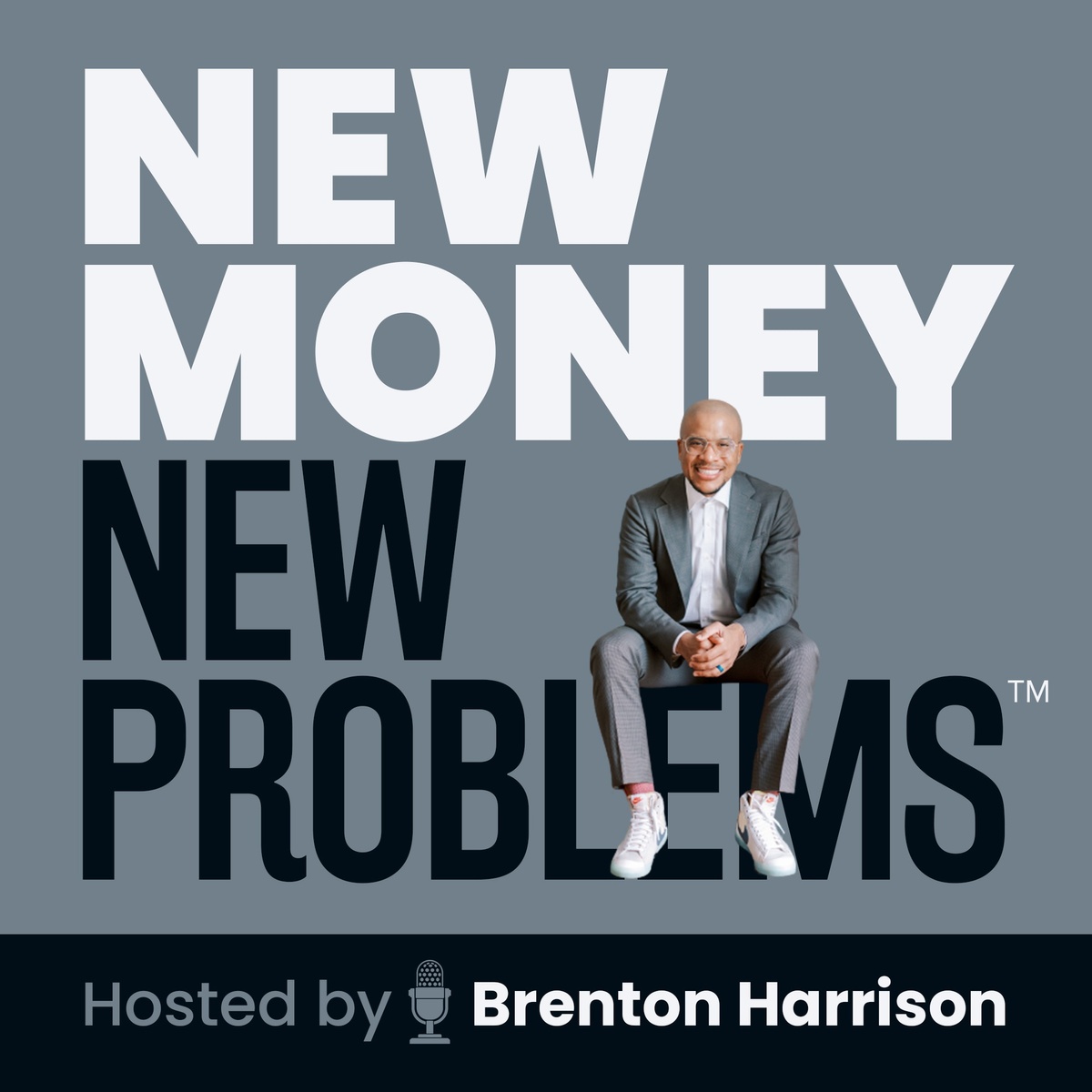 #8 How Much Should You Keep In Your Emergency Fund? | NEW MONEY NEW PROBLEMS PODCAST

In the continuation on our series on savings, we discuss the factors that influence how much you should keep in your emergency fund!

Join us as we discuss what questions you should ask yourself before deciding how much savings is enough, and the downside of keeping too much in cash!

And if you haven't already, join our email list to stay up to date on new episodes and upcoming events at newmoneynewproblems.com/podcast!